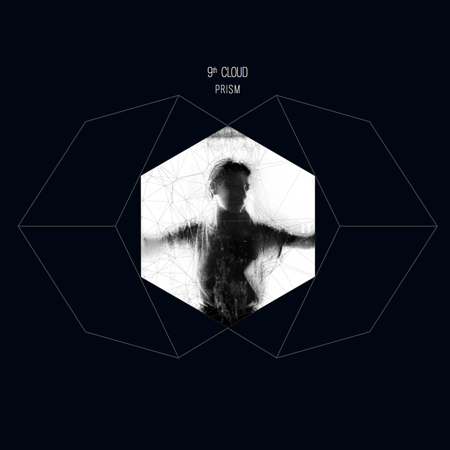 A1. Backdrop test sources
A2. Cross Resurgences
A3. Recommending silence
B1. Almost now utopia
B2. Resurgences
B3. Together ropes

« I love songs that make me feel, but not in the way you think. While most people will turn to the future scene for the « feels, » I’m much more interested in songs that can freak me the f*ck out.

Luckily, both those that like the feels of the future scene and myself might be able to meet in the middle ground with this track by 9th Cloud. « Almost Now Utopia » is the result of a two year project for his upcoming release Prism, which includes an audio-visual live show.

While not a future track, the song is amazingly haunting, beautiful, and moving, and those that want to feel with their music, this is a must-hear. The France-based artist has been making music since 1999, and « Almost Now Utopia » highlights how far he’s gone, and we’re very excited to hear/see the full project that is Prism. »

« French electronic music tends to be dominated by house, by that electro sound which erupted at the beginning of the Noughties.

However the country’s music scene is astonishing diverse. An underground figure, 9th Cloud has been making melodic yet challenging electronics for over a decade now, a catalogue which brims with imagination. An audio-visual engineer, the producer re-vamped his own live set up in 2013 for what would become ‘Prism’.

An engrossing experiment in light and sound, the six track release is set to follow on March 31st via Eklektic Records. Clash is able to premiere ‘Resurgences’. A clinical yet colourful piece, it finds the French producer on absorbing form. »

Those seeking the finer pleasures that the electronica (and hip-hop) genres offer will certainly be amazed at the skill and precision hanging from the wall here, and Prism, even though it’s of short length, should provide countless hours of fascination »