9th cloud is one of France’s finer underground talents, he’s remained true to his own approach, and has been busy concocting his unique blend of delicate rhythms and melodic electronica since 1999.

As a boy, he would often borrow 7-inch singles from the jukebox in his father’s café, spending countless hours alone, bumping tunes on the tiny record-player.

This irresistible attraction for new sounds and musical devices would prove to be more than a passing interest, as cassette collages in his teen years can attest to. Scratching and turntablism soon became a central part of his music, in addition to samplers and synthesizers.

His intuitive approach to composition has not gone unnoticed by the press and the public. In 2004, his first album A Monkey in a Yellow Hat was received as ���music that transports you to another time, waking forgotten memories, only to find all of the original freshness intact”.

The EP��43 Sunsets released in 2012, was lauded as a “micro-odyssey which takes the listener along dusty soundscapes, endlessly enveloping and devouring all space”. 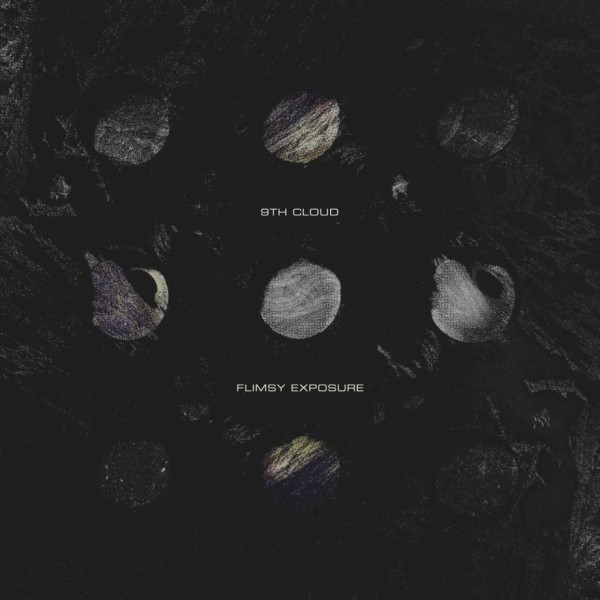 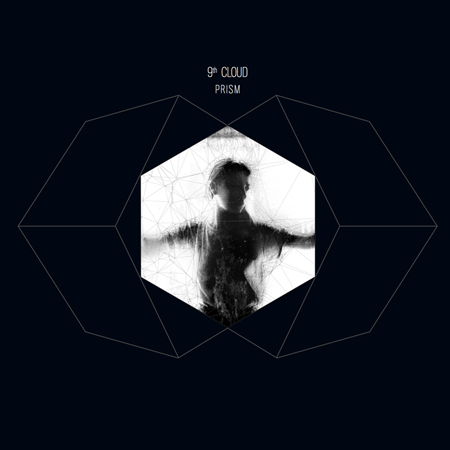 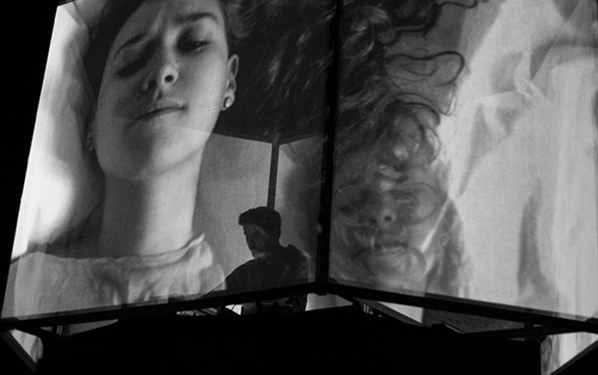